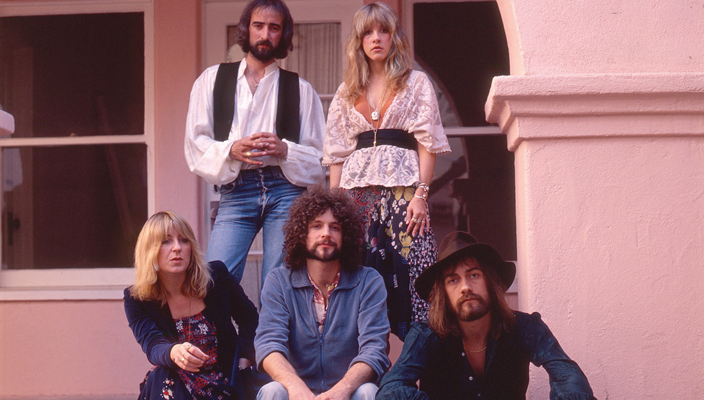 With the Deluxe Edition reissue of their 1977 ‘Rumours,’ “ the Mac took 30% of the vote, handily beating out the Who’s ‘Tommy: Super Deluxe Box Set’ and Nirvana’s ‘In Utero: 20th Anniversary Edition,’ who earned 20 and 10 percent of the vote respectively.”

With a little help from Budweiser and their four legged friends, the Mac also won Best Commercial…

The 2013 Super Bowl commercial featuring the 1975 classic, ‘Landslide,’ proved to be the perfect track for a reunion between a young Clydesdale and his trainer.  This was a closer race, a win nonetheless, with the group edging out Led Zepplin’s powered ‘American Hustle’ trailer by three percentage points.