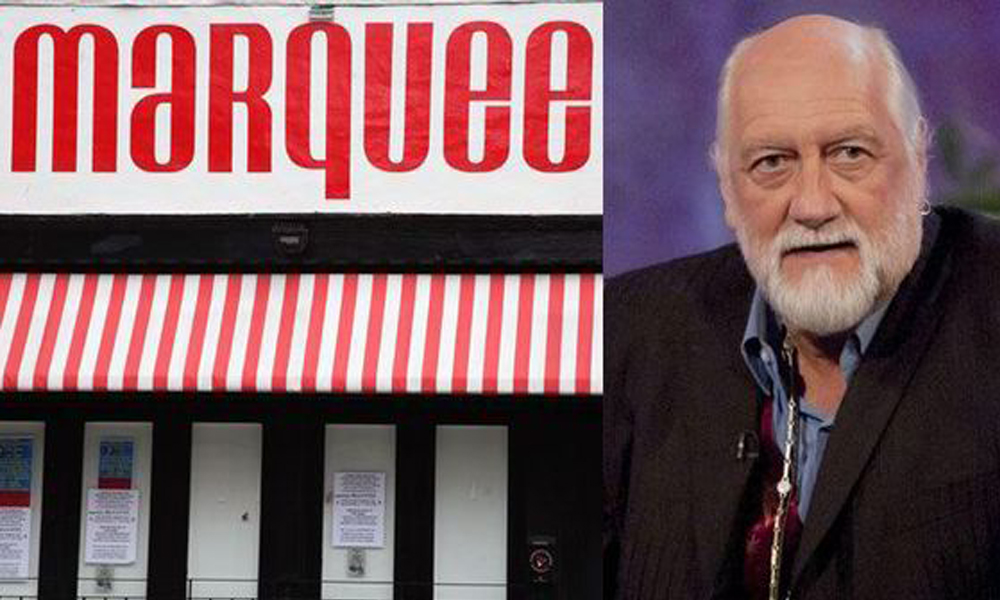 Mick Fleetwood Goes His Own Way: The Marquee Club

“The Marquee was the jewel of the London clubs. All the musicians wanted to play there. It was a jazz club until the brilliant, groundbreaking management of John Gee, who guided its metamorphosis into the seminal rock and roll/rhythm and blues club whose influence is still relevant today.”

Mick recalls, “Early Fleetwood Mac was actually banned for a time from playing the Marquee. We were opening for John Mayall And The Bluesbreakers. Jeremy Spencer and I had a running joke at every gig involving a sex toy (that we had named Harold) which would be ceremoniously hung on the top of my bass drum for the duration of the show.”

READ MORE ON MICK FLEETWOOD AND THE MARQUEE HISTORY HERE  !!