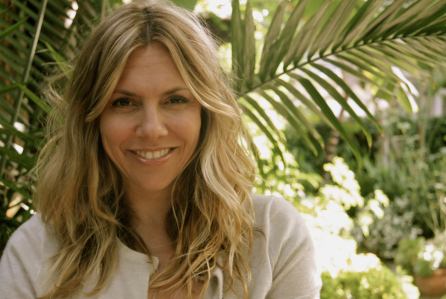 Written by Harris, the project is inspired by the 2014 The New Divorce Is No Divorce column by Richard Kirshenbaum, part of of his monthly New York Observer column Isn’t That Rich!, which chronicles the lives of Upper East Side’s superrich with a dose of humor.

Whether it be for the sake of their family, finances, or friendship, the series will explore three very different but connected couples’ hilarious journeys as they choose to make a go of their marriages for all the right and wrong reasons — because in the end, divorce is so old fashion.

Harris will executive produce with veteran music executive and film producer Schur of Suretone Entertainment and Silverman of Propagate Content. ABC Studios, where Harris is under an overall deal, is the studio.

Silverman and Schur, both fans of Kirshenbaum, last spring acquired the rights to his “Isn’t That Rich?” columns and the 2015 essay collection that they spawned, Isn’t that Rich?: Life Among the 1%. The two reached out to Harris, who has worked on two series that provided a glimpse into New York City’s elite: Sex and the City andGossip Girl. The new project was set up at ABC Studios under Harris’ deal there.