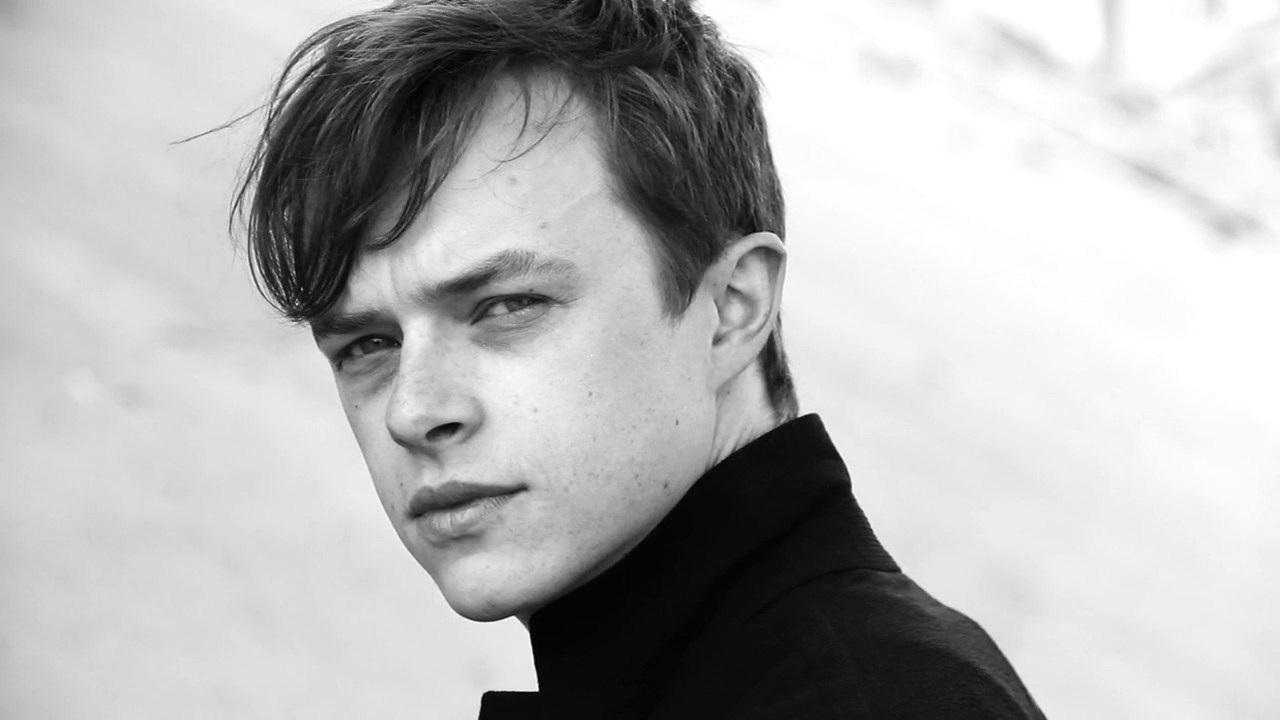 On the eve of opening in the Luc Besson-directed Valerian and the City of a Thousand Planets, Dane DeHaan has been set to star as gunslinger Billy The Kid in The Kid, a Western that Suretone Pictures is backing. He will star alongside Ethan Hawke in the feature directorial debut of Vincent D’Onofrio. The Andrew Lanham-scripted pic focuses on the infamous gunfighter in a tale told through the eyes of a young boy who reaches out to his hero to help save his family.

Jordan Schur is producing via his Suretone Pictures Banner along with Nick Thurlow and Sam Maydew. Dehaan, who has starred in The Place Beyond the Pines, The Amazing Spiderman 2 and Chronicle, has Tulip Fever coming, opposite Alicia Vikander. But Friday he takes his first lead hero role along with Cara Delevingne inValerian. That visually spectacular 3D film opens in what is shaping up to be the most competitive week of the summer, with Christopher Nolan’s Dunkirk and the potential sleeper Girls Night bowing and several films returning with gas still in the tank. Valerian is expected to do the bulk of its box office performance overseas, as most Besson films do. It premiered in Hollywood at the Chinese Theater Monday night.

Dillon D. Jordan, Ricky Brickell, JoJo Chehebar, Samir Patel, and Sejal Patel are exec producing The Kid. Suretone Pictures is in post on One Nation Under God with Kevin Sorbo and Casper Van Dien leading the ensemble, and the producer is prepping the Jackie Chan-starrer Five Against A Bullet, to be co-financed in partnership with Suretone Pictures, Columbia Pictures, and Sparkle Roll. The shooting starts early next year. Also in prep is the CBS Films/Lionsgate comedy Revenge Wedding to shoot early next year, and Suretone is in development on an adaptation of the David Morrell novel Creepers.

Dehaan is represented by MGMT Entertainment and CAA.