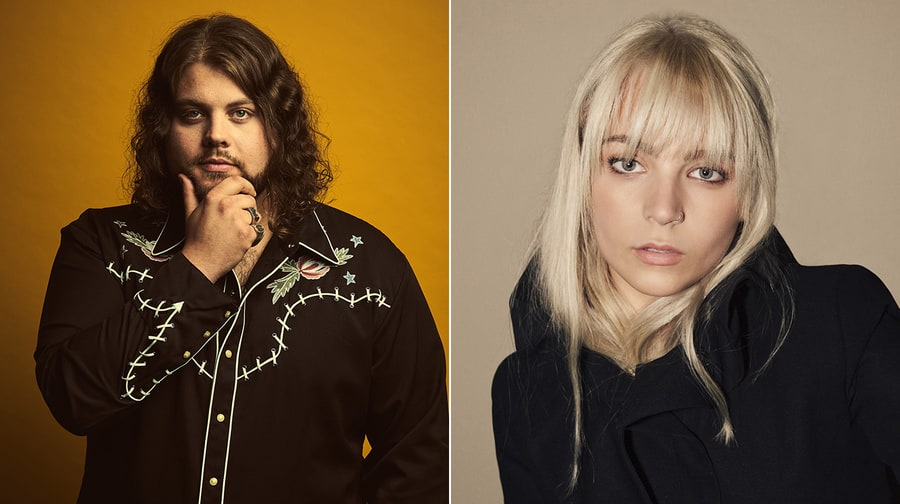 Sounds Like: A folky, more ethereal take on Cat Power’s The Greatest with a touch of Dolly Parton’s warble – and her storytelling, too

For Fans of: Cass McCombs, Brandi Carlile, anything from Laurel Canyon

Why You Should Pay Attention: Born and raised 20 minutes outside of Nashville to musical parents – her mother was a background singer and her father a guitarist – Savannah Conley has been performing since the age of seven and grew up on both the local indie-rock scene and Emmylou Harris. Now 21, Conley first eschewed the omnipresence of country in her hometown, but that all changed when she saw how artists like Jack White and the Black Keys were moving to Music City and using roots to inspire a new generation of progressive sounds. Now signed to Dave Cobb’s Low Country Sound, Conley’s taken her sharp lyricism and potent vocals on the road supporting Brent Cobb, and has opened for Willie Nelson and Brandi Carlile. Her new Dave Cobb-produced EP, Twenty-Twenty, is a brief but emotionally rich collection of tracks full of moody orchestration and whip-smart lines: “Doctor says I’ve got twenty-twenty,” she sings on “Same Old Eyes,” “but I think he’s the one who’s blind.”

She Says: Conley got a call out of the blue to come play some songs for Cobb and the Elektra crew, and what happened next was like something out of a TV show. “I sat down and played a third of a song, and Dave [Cobb] stopped me,” she says. “It felt like he was Simon Cowell saying, ‘That’s enough!’ I think I vomited in my mouth a little bit. But then he said, ‘I don’t need to hear any more. I’m in. Are you in?’ It was a very wild process.'”

Hear for Yourself: “Never Be Ourselves” is equal parts British folk-pop and dreamy Southern singer-songwriter that progresses from gentle acoustic guitar through a dramatic rock-forward conclusion. M.M.