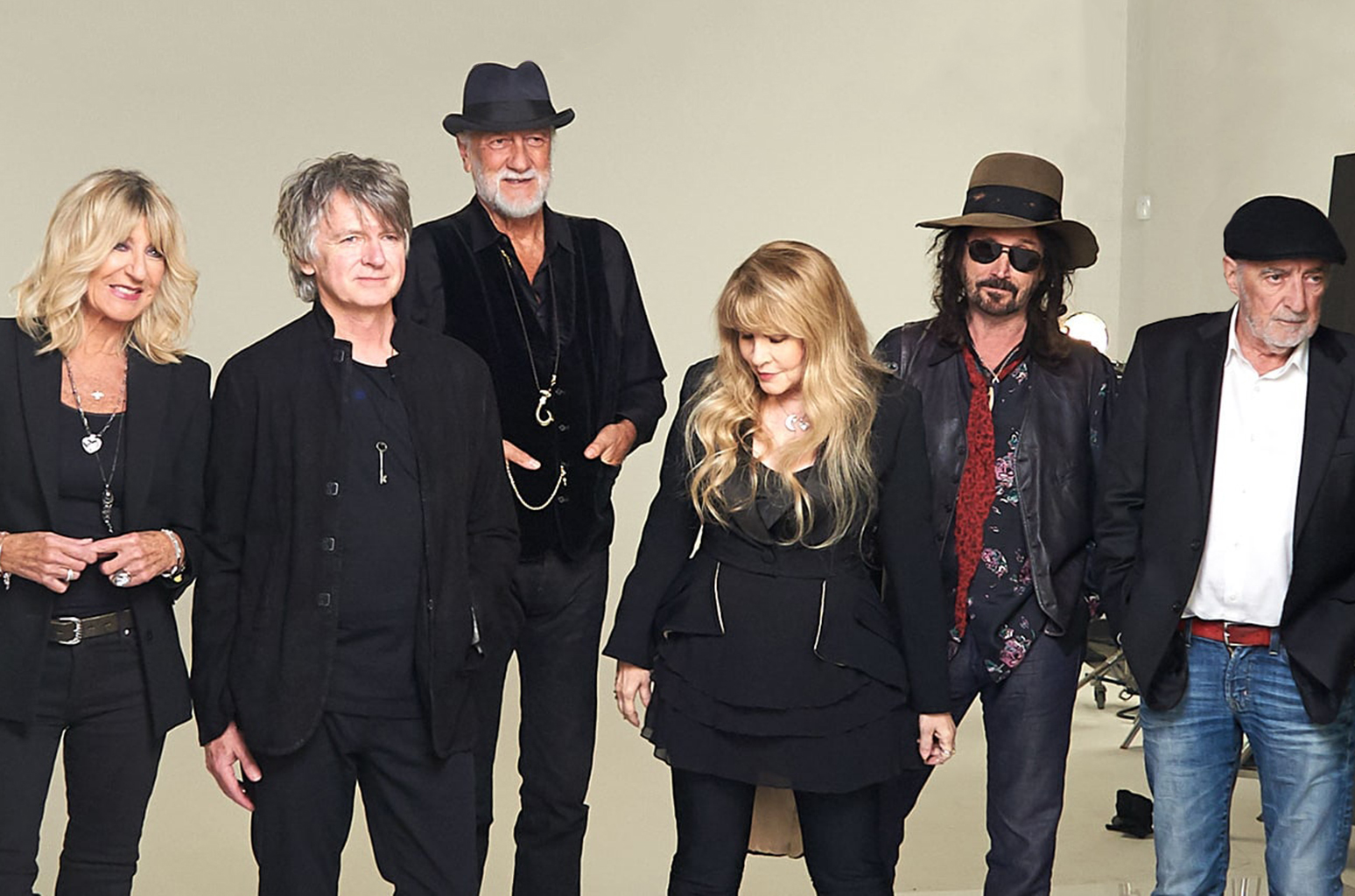 Fleetwood Mac is on track to gross more than $100 million on the North American leg of their 2018/2019 tour with venues across the country reporting grosses between $1.5 to $2 million per show powered by a new generation of fans who have embraced the legendary group and its deep catalog of No. 1 hits.

Couple their success in North America with a fall international run for the band in the U.K., Germany, Australia and New Zealand, and the Mac’s 75-plus date tour is shaping up to be one of the top tours on Billboard‘s year-end Boxscore chart. Not bad for a group that is touring without key member Lindsey Buckingham, who left the band (he told Rolling Stone he was “fired”) last year over disagreements about its touring plans — Buckingham reportedly wanted to spend most of 2019 on a solo tour, while the band wanted to get back on the road together sooner).