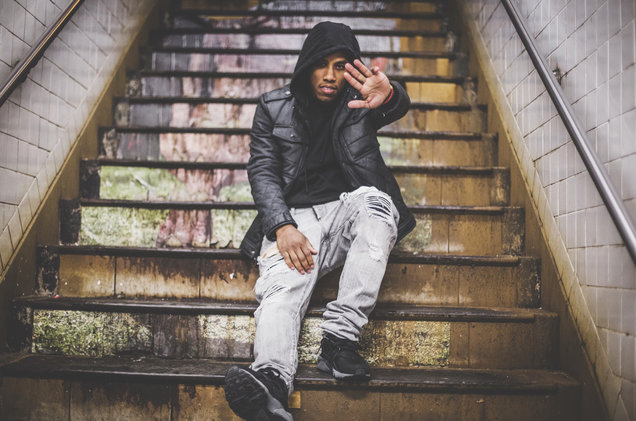 Chicago rapper/producer Sayyi has spent much of his lengthy career behind the scenes, penning tracks with industry heavyweights including DJ Khaled, Jeremih,Rihanna, Tinashe and most recently Migos and Sage The Gemini on dance floor heater “Hands On It.”

Today, he shines the light back on his fast rising solo career, stirring a quiet storm with the music video for his solo single “Oh Yes,” premiering exclusively via Billboard.

Directed by Hidji Films, the folks behind D.R.A.M. featuring Lil Yachty‘s “Broccoli”,” the visual pays homage to his hometown of Chicago’s South Side, offering a glimpse of what’s to come from the burgeoning superstar for his upcoming 2017 EP.

Watch the video on Billboard here.