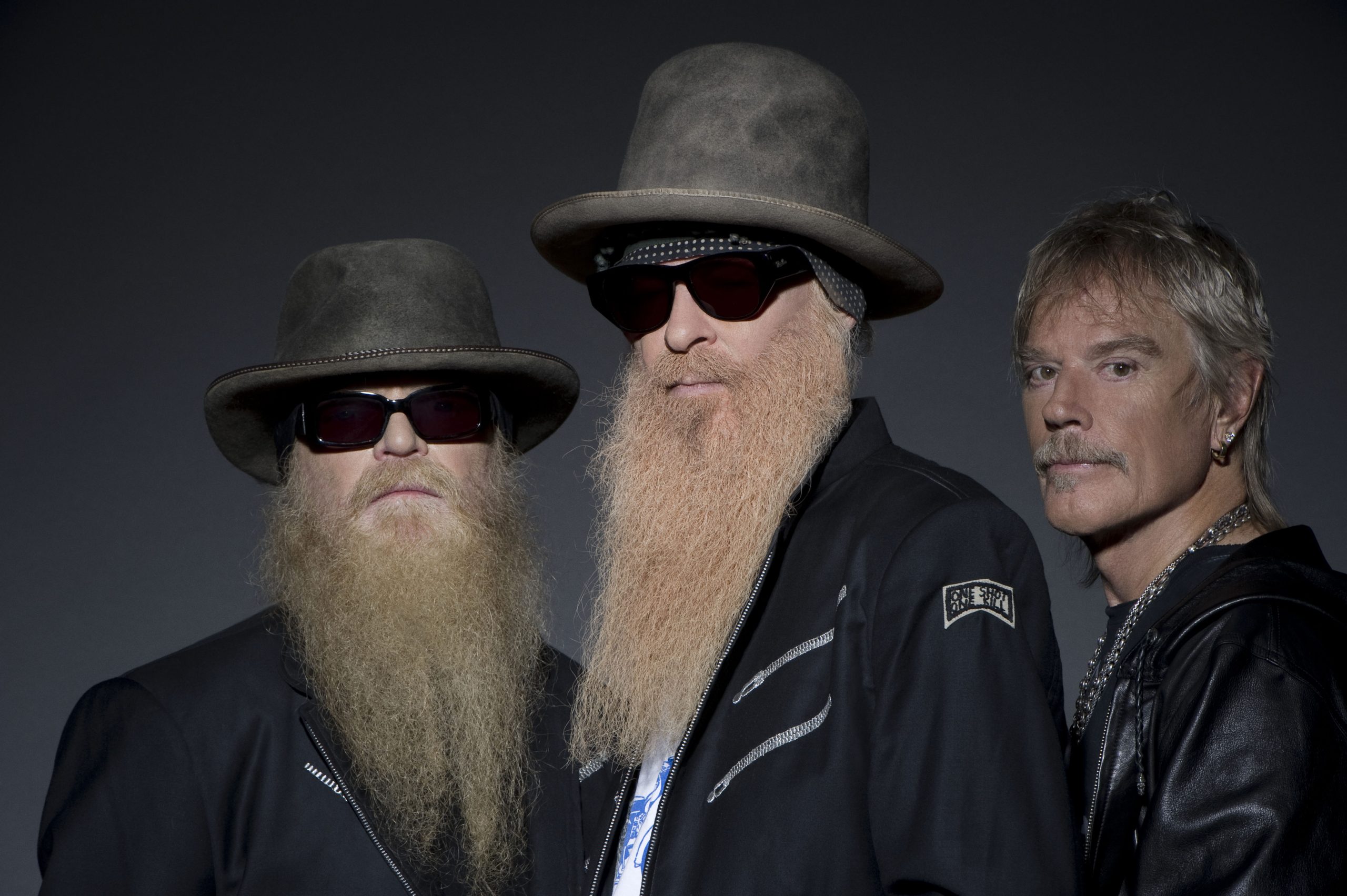 DUSTY HILL ON THE MEND: ZZ TOP ROADSHOW TO RESUME FIRST OF THE YEAR

ZZ TOP have just announced that scheduled tour dates will resume at the first of the year, stating, “Dusty’s well being is paramount.” The statement is in reference to Dusty Hill, the band’s bass-guitarist, who, earlier, took a mis-step on his tour bus and injured his hip, whose energies are now aimed at rehab in expectation of a a complete recovery.

The band’s management is now booking and re-scheduling an extensive run of dates starting early next year. “We’re looking forward to getting out there and rockin’ it with Dusty in a big way…100%,” bandmates Billy F Gibbons and Frank Beard, commented. Dusty’s usual upbeat wit was very much in evidence as he added that he’d like to see Slim Harpo’s classic “Hip Shake” added to the band’s repertoire.

Ticket holders for tour dates this fall run should hold on to their tickets until the updated schedule is posted early next week.

Ticket holders for the ZZ Top / Jeff Beck events will be pleased to know they have have been rescheduled as noted below:

Ticket holders for the dates listed below will receive full refunds as these are not slated to be rescheduled: